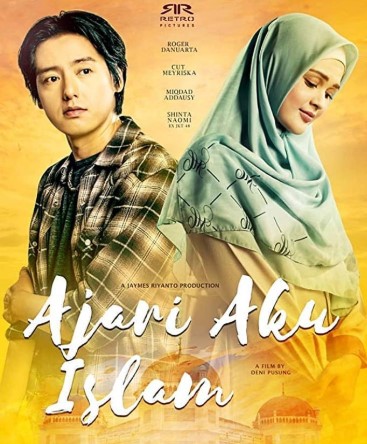 A Medan Chinese young man named Kenny and a Batak Melayu Muslim girl named Fidya fall in love with each other, but their different religious and cultural backgrounds cause complications in their love life. Things are made worse by both sets of parents who disapprove the relationship, with Kenny’s parents preferring him to marry his fiancee, Chelsea Tan, whom he has been separated from for several years. Meanwhile, Fidya’s old love Fahri has returned from Turkey, where he has been studying Islam. Kenny and Fidya will have to make a decision on whether to continue their relationship or be with the partners their parents want them to have.