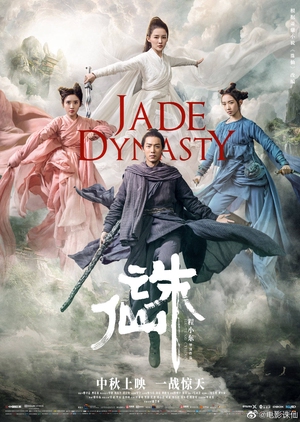 When he was a young boy, Zhang’s village is massacred, leaving him among the only few survivors. He is taken in and raised by the Qing Yun Faction as one of their own. Now, as a young man, he seeks revenge after finding out the truth behind his parents’ death.